First Andalusian woman awarded with a Michelin star for her good work as “chef de cuisine” at the restaurant El Lago (Marbella) in 2005.

Passionate of gastronomy, gets printed on their innovative techniques dishes that keep the essence of local products, without losing the character of the modern kitchen.

Her professional background begins back in the year 2000 with the completion of a Master course in restaurant business, cooking mastery by the prestigious culinary school La Consula in Málaga.

From August 2004 to April 2008 she worked as head chef at the restaurant El lago in Marbella. (1 Michellin Star)

From April 2008 to July 2014 she took control of the R&D department at the restaurant Bodegas Campos, holding the position of head chef at the Culinary School of Córdoba.

Furthermore, she has been involved in several courses held by the University of Córdoba and Andalusian Bureau of Gastronomy.

In 2015 she opened her own business, Celia Jiménez Restaurante. 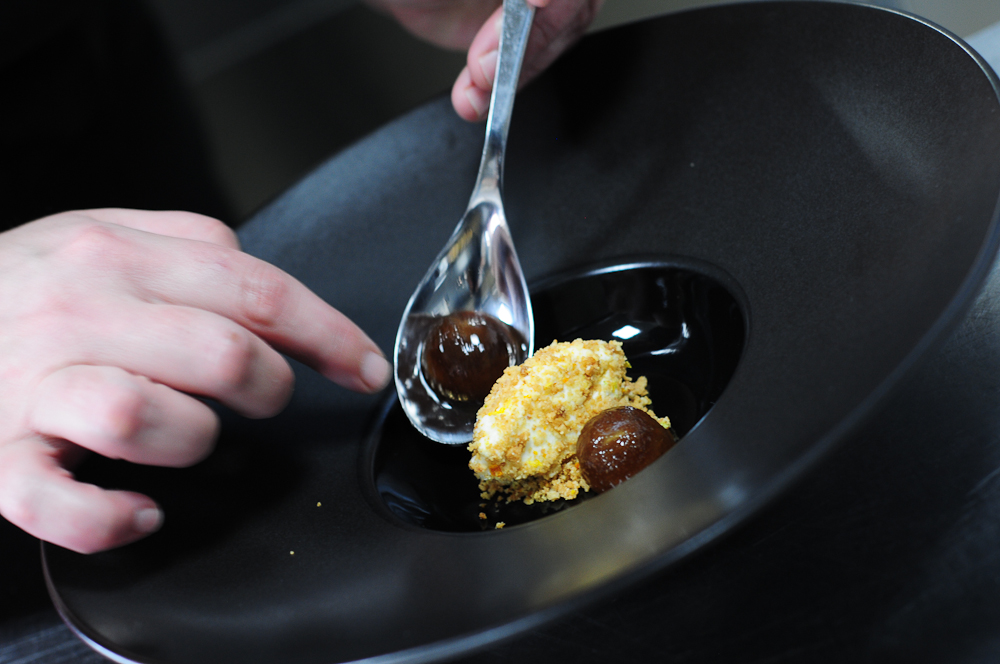 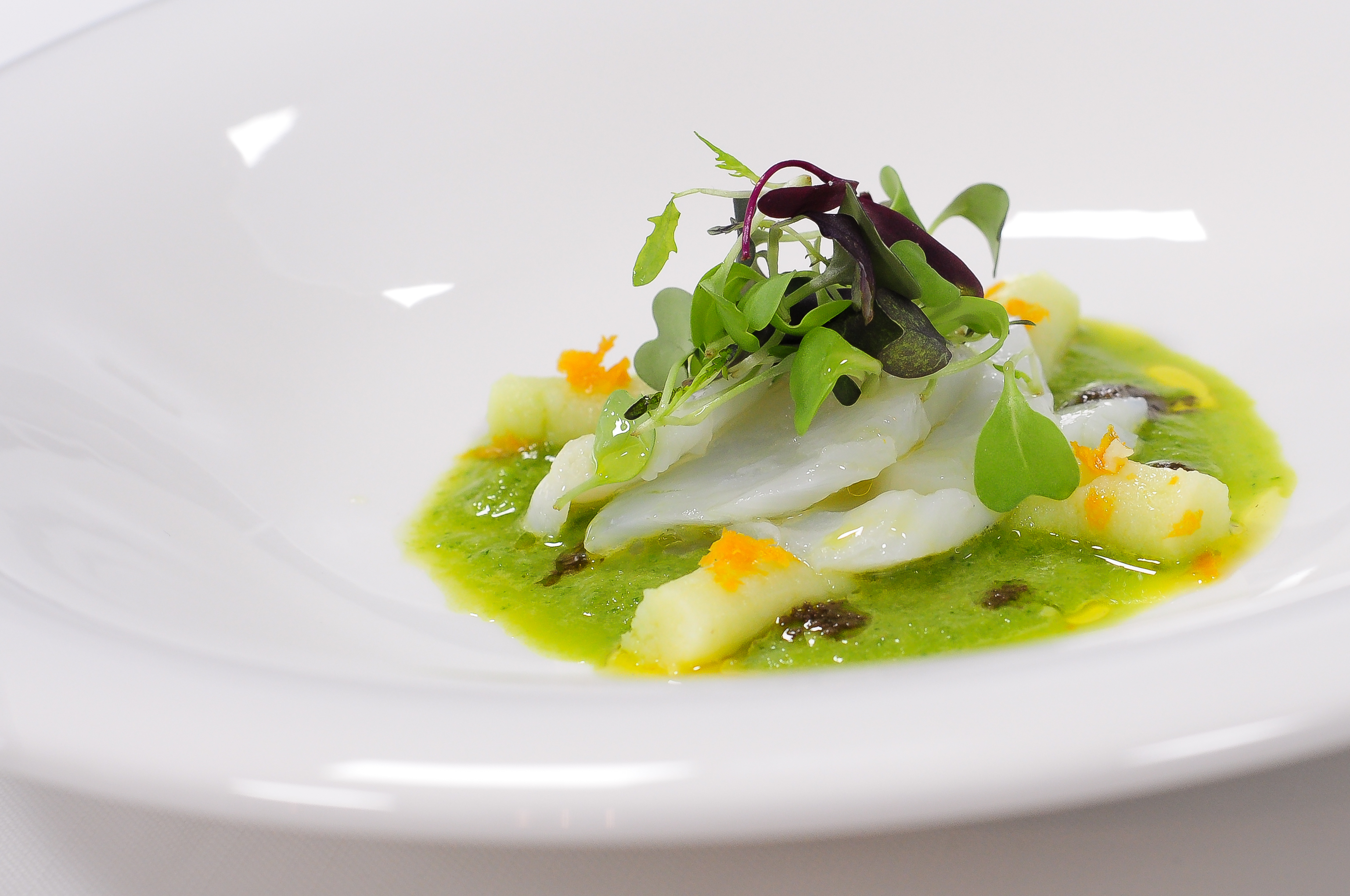 I prefer not to categorize my cooking style, I would rather try to impress the customers and reveal them new products from the area.